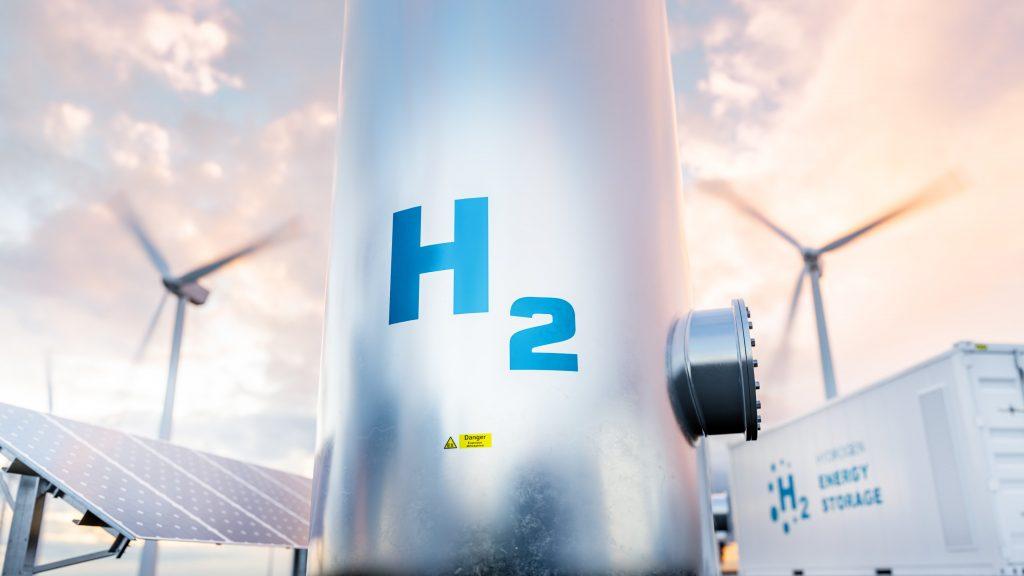 Under the patronage of the Egyptian Ministry of Electricity and Renewable Energy and the Ministry of Environment, Egypt Energy Exhibition and Congress, the primary platform for energy experts in Egypt and North Africa, announces the theme of its upcoming edition under the title of “Confident in Transitioning into a Sustainable Future’’.

The upcoming 31st edition of the event will be held from 30 October until 1 November 2022 and will gather global thought energy leaders and innovators to showcase the latest technologies that are disrupting the energy sector and to discuss the latest energy topics and upcoming mega projects in Egypt, Middle East and Africa.

Recently, Egypt has been taking bold steps towards the transition into clean and sustainable energy. The Egyptian Government has been promoting a clear strategy with a focus on green projects and has announced the implementation of more than 691 eco-friendly projects, including 25 MW wind power projects in the Gulf of Suez, the 50MW solar photovoltaic power plant in Zaafarana, the production of green hydrogen in the economic zone of the Suez Canal and on the Mediterranean coast, the electric train and a biofuel production plant amongst others.

Azzan Mohamed, Energy Exhibition Director, Informa Markets stated that “The renewable energy sector plays a central role in achieving Egypt’s Vision 2030 that was developed in alignment with the United Nations Sustainable Development Goals (SDGs). The vision sets a target to reduce greenhouse gases (GHGs) by 10% from the energy sector, including oil and gas, by 2030 compared to 2016 levels.”

The investment climate in the fields of renewable energy within Egypt and the MEA region is now more attractive than ever before and the Egyptian government has placed the transition amongst its priorities. The investment amount in Egypt’s renewable energy capacity is currently set at around EGP 39.5 billion per year until 2030, which the country plans to increase further.

Moreover, the International Finance Corporation (IFC) believes that EGP 2 trillion is required to be brought into Egypt’s energy sector in climate-smart investments by 2030, where the Ministry of Petroleum said it would require an investment of around EGP 1.9 trillion to revamp the energy sector by 2022, including EGP 394 billion in new investment. As for the Gas sector, Gas development would make up around EGP 339 billion.

It’s worth mentioning that the exhibition’s timing this year comes in alignment with Egypt’s significant efforts to counter climate change which enables it to host the UN Climate Change Conference in November 2022 (UNFCCC COP 27). Egypt Energy Exhibition aims to signify renewable energy’s central role in Egypt Vision 2030 including ensuring energy security, increasing the contribution of the energy sector to the GDP, maximizing the usage of local energy resources, enhancing rational and sustainable management of the sector, reducing the intensity of energy consumption and limiting the environmental impact of the sector’s emission.